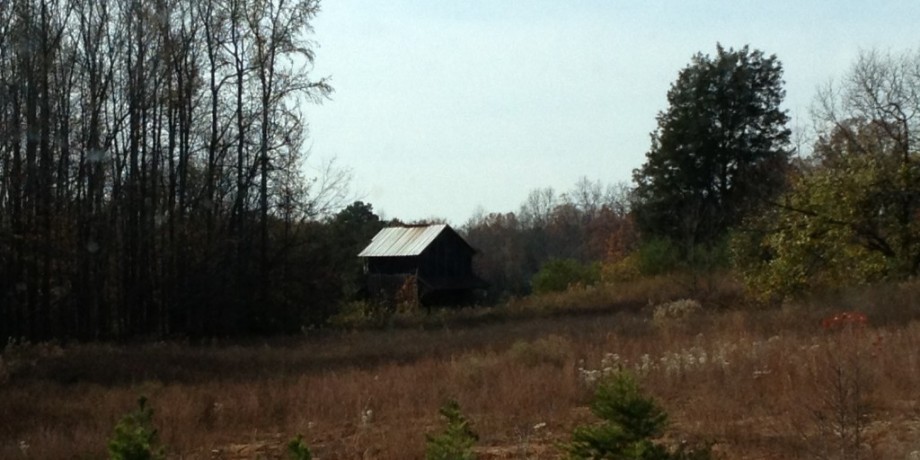 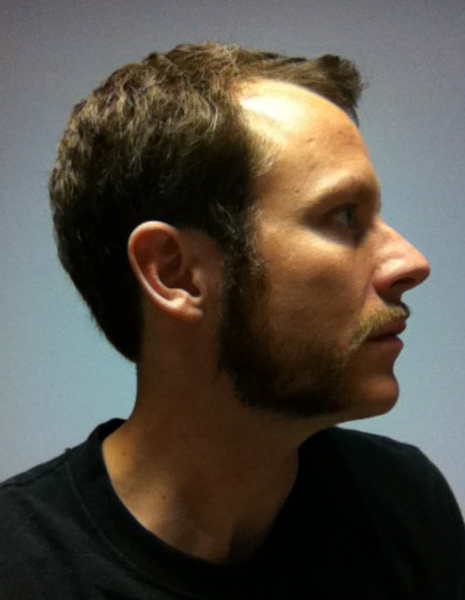 Matt Walkowski, born in Rhinelander, Wisconsin, is an independent filmmaker in Winston Salem, North Carolina. He attended Radford University and earned his BA in English and Technical Editing. He also attended the University of North Carolina School of the Arts for filmmaking and since then has been working on prominent independent features and producing his own films–a documentary is to be released in 2015.