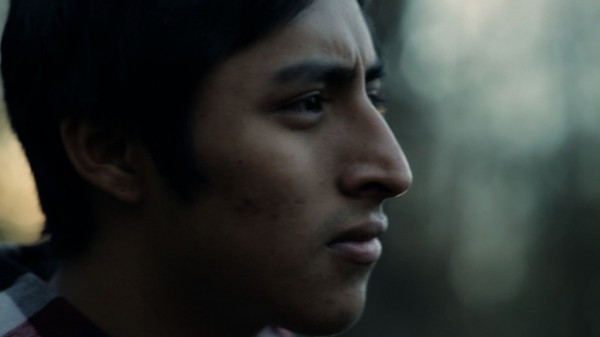 Two tales clash violently in this meditative portrayal of disaffected youth set in a graveyard of abandoned mobile homes known as Sunset Edge. The first story is a nostalgic thrill ride of peculiar normalcy for four aimless, suburban teenagers. Hooked on modern technology, they text and Instagram amidst the creepy forgotten refuse. A lazy afternoon is spiked with Suicide Soda, a heady brew of cheap pop and energy packets. After skateboarding the park, the teens disperse and crash …alone. But someone is watching. Playing tricks. Our teens are completely unaware that this park is where a lonesome boy is confronting a horrific past and soon they are lured into the woods. Now lost the second narrative surfaces like a repressed evocative memory. The protagonist 16yo Malachi is a social outcast– his father, a murderer, his grandfather, strict and isolating. In an attempt to reclaim his physical childhood home, he confronts psychological trauma. Here both stories meet at the trailer park and the secrets of Sunset Edge are revealed in a paralyzing finale. One group wants to escape their everyday lives, the other wants to find what‘s left. The resulting impact is intense, eerie and bound to keep the audience holding their breath. 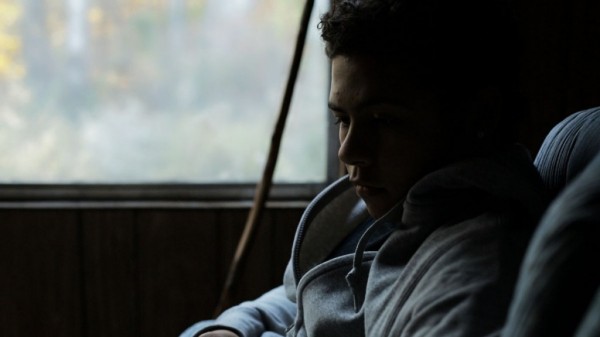