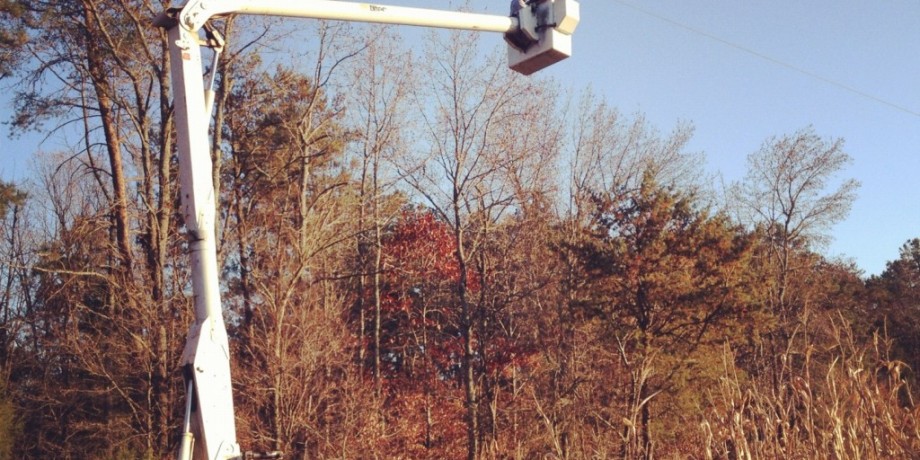 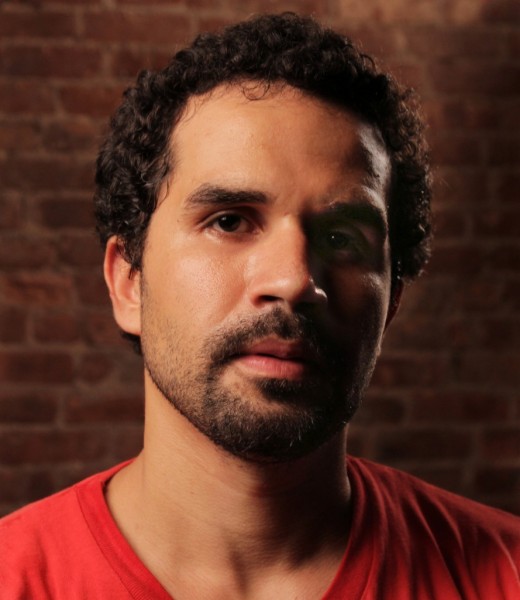 Karim López is an editor and director from Brooklyn, NY.

He still resides in Brooklyn.