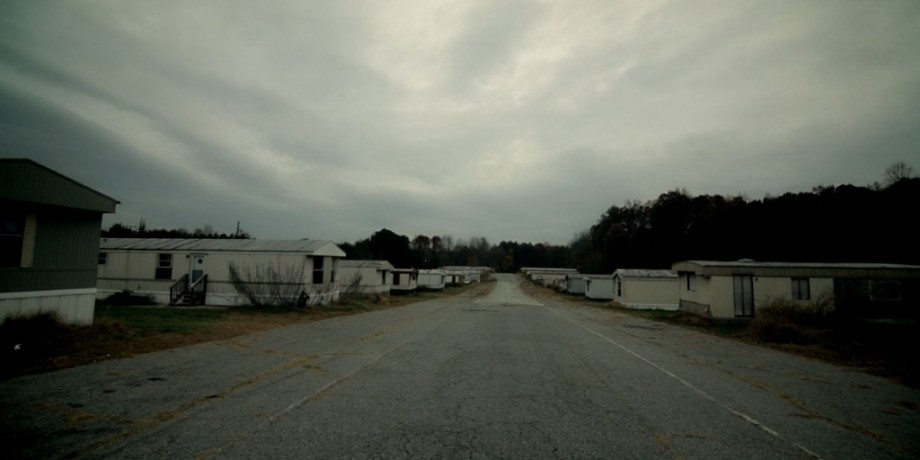 Artist Daniel Peddle spent his childhood in rural North Carolina. He graduated with honors in Anthropology from the University of North Carolina at Chapel Hill and attended graduate film school at New York University. While a student at NYU, Daniel worked as a “street scout” finding undiscovered and often unconventional talent for his friends in the fashion world as well as for his own student films. This nontraditional means of casting soon evolved into a full-service casting company with commercial and runway divisions and an international clientele such as Comme des Garçons, Phillip Lim and Givenchy. His discoveries range from Donald Cumming, now lead singer of “The Virgins”, to Academy Award winner Jennifer Lawrence, who he discovered near Union Square when she was thirteen-years-old. Top image-makers like Juergen Teller, Daniel Jackson, Collier Schorr, and Larry Clark continually seek Daniel’s keen eye for new talent.

It was through street casting that Daniel first encountered the subjects of his debut feature documentary film “The Aggressive” (2005) about a world of butch Lesbians of color passing as men. An influential work on modern gender identity, the film was awarded the Kinsey Honor from the Kinsey Institute and numerous “Best of” awards at documentary film festivals worldwide. Powerhouse Books published Daniel’s written exposé on the Aggressives subculture in the book “Transculturalism” © 2005. “Trail Angels” (2011), Daniel’s second documentary feature is also a portrait of a subculture. Here a community based on kindness emerges from the backwoods of America. The film follows four unsung heroes, who make it their quest to help the seasonal thru-hikers of the Appalachian Trail, a pilgrimage of five million footsteps. The film debuted on The Documentary Channel in 2011 and was released October 2014 on iTunes and other video-on-demand platforms.

In November 2013, Daniel wrapped production on his first narrative feature, “Sunset Edge”. A lush mash-up in a Southern Gothic tradition, the film is set in an abandoned trailer park in the Deep South and tells the story of recovered identity by modern teen America. Mixing documentary techniques with painterly-composed silent tableaus of über-rural life, “Sunset Edge” captures the vivid and sometimes scarily violent deconstruction of traditional meaning-systems in the American South as witnessed by its disaffected youth. Sunset Edge had its world premiere at Museum of The Moving Image in NY, NY in August 2014. CAVU Pictures will theatrically release the film in select U.S. cities including New York, and Los Angeles in early 2015.

In 2012 Daniel’s debut solo painting show, “UNDERTOW”, was named “Critic’s pick” by NY Magazine and garnered national praise. “…At the nexus of a new romanticism …the works share an affinity with the solitary poetics of Whitman and Thoreau, yet with ample contemporary cultural cues. As the virtual world continues to separate us from natural, authentic experience and seeks to quantify all understanding; Peddles works’ maintain that the world is still a place of wonder and intangible mystery.” states NY ARTS MAGAZINE.

As an artist and filmmaker Daniel considers his work in the “limen . . . that is the space betwixt and between” the known genres of documentary studies and the subjective realms of art and fiction. As a profile by Dossier Magazine explains “His craft is the art of refined exploration, of sifting through the human morass and unearthing its coveted delights.” (2013)