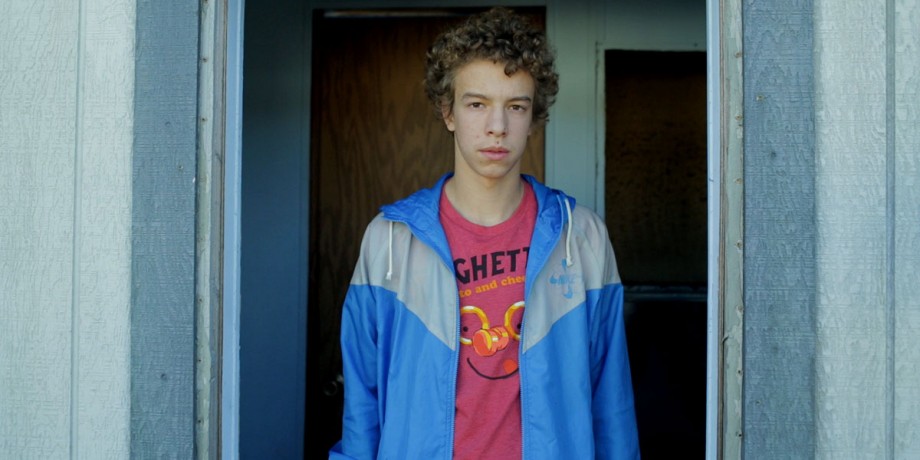 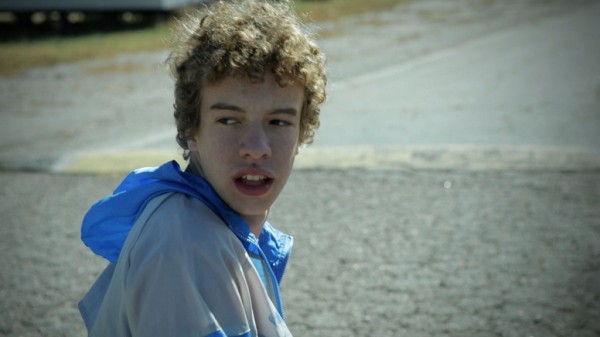 William Cushman Dickerson was born in Winston-Salem, North Carolina on June 20, 1996. He is the son of Joanne Davidson and Robert Dickerson and he is the oldest of three brothers. William is a graduate of West Forsyth High School and is currently enrolled at Cape Fear Community College. William starred in Daniel Peddle’s independent feature film, “Sunset Edge”. One of the highlights of the film includes an improvised monologue that William created in which he explains the vast nature of the cosmos using a handful of gumdrops. Although he had no previous acting experience, William proved a total natural and now is very interested in following a career in film. He hopes that one day he will make it to another big screen.