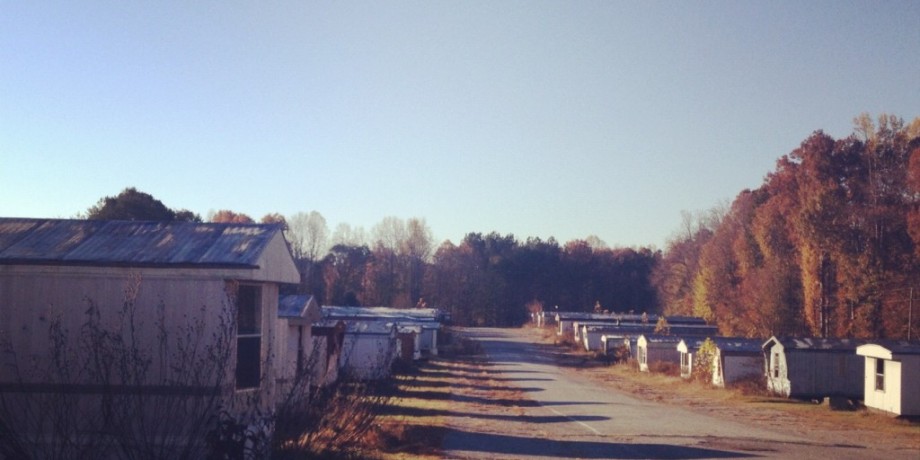 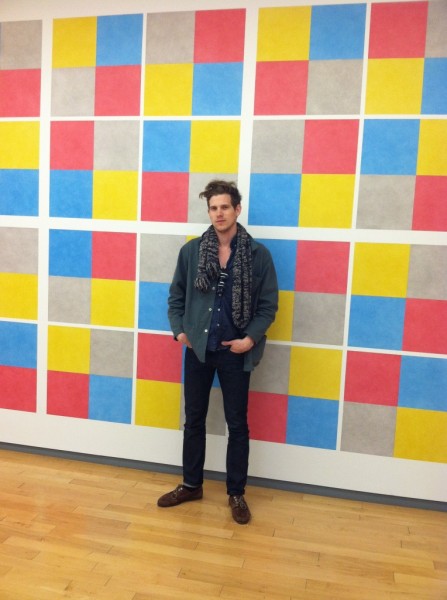 James S Corrigan grew up in Boston and in rural Maine. In 2000 he moved to New York City where he studied creative writing and literature at the New School University.