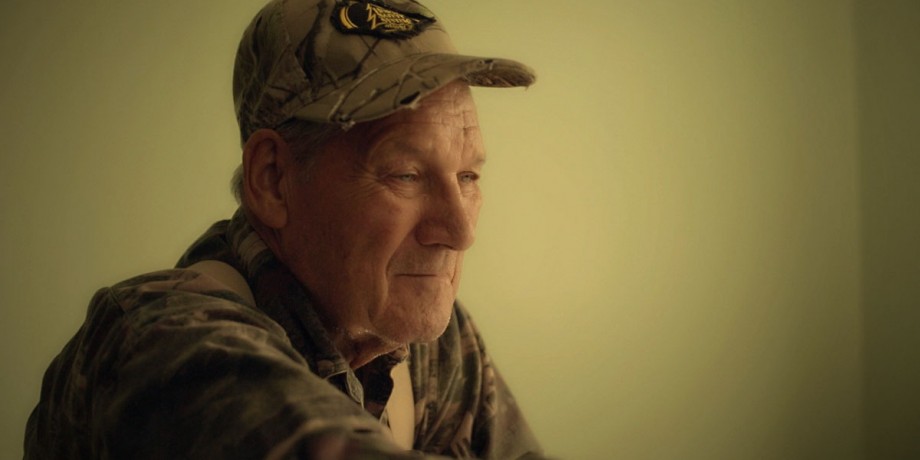 Jack Horn was born in Winston-Salem, North Carolina and lived there until he moved to a farm in East Bend, North Carolina in 1976. He was employed at R. J. Reynolds Tobacco Co. until his retirement, after 34 years of service. Jack has been married for 60 years to Lucille Horn and has four children, 10 grandchildren, and 4 great-grandchildren. He is a hobby beekeeper and is the chairman of the Bees and Honey Exhibit at the Dixie Classic Fair in Winston-Salem. It was while he was manning the exhibit at the Fair that Daniel Peddle saw him and asked if Jack would consider being in a movie he was directing. There was a role for an older farmer and he looked the part! (Daniel says “Jack’s piercing blue eyes and strong profile were made for film”.)

After giving it some thought, and being assured that he would not have to memorize a lot of lines, Jack agreed to give it a try. After all, it’s not everyone who has a chance to break into the movies at the age of 78! Making the movie was a wonderful experience and seeing himself on the silver screen made him feel like a real movie star!